Part II–The race for an Iphone 5s in Hong Kong!

If you landed here from the article of “Hong Kong the best place to buy electronics”, you would know what happened at the beginning, so let’s keep going.

It was couple of hours before the typhoon hit the city. Most of the streets I walked through and metro stations were nearly empty. My first destination was the Apple Store in IFC Mall as I was only one metro station away. I took “exit B” in Central Station of MTR, it guided me to the escalators under IFC Mall.

The store is in the first floor of the shopping mall and also very close to the escalators from exit B Central station of MTR. When I was finally in front of the store, I was surprised to see Apple store operating like a shelter for those people who ran away from the typhoon. All the stores, cafes and restaurants were almost empty except Apple Store and also Starbucks.

It was so crowded but I was ready to jump into the crowd right away. When I stepped into the reality, I realized that actually there were more people in the store than it was seen from the outside.

There were a lot of staff wearing blue t-shirts to help customers. Some of the staff were from English speaking countries to give better sales services. I immediately walked to the part where iphones were displayed, and asked one of the staff that you can see from the picture below, about iphone 5s and wanted to go to the check out immediately.

But he didn’t tell me that “ohh sure, here is your iphone 5s”. Instead,  he told me that iphone5s would start to be sold in the stores after 3 months and the only way I could get an iphone5s was to reserve it online at 6am in the morning and plus I needed to have a local Hong Kong phone number too. I was like “hey guys, have you ever thought to make this process more difficult as this is going to be really easy? Arrrghhh”. He told me that there is a surreal demand for iphone 5s and this was the only way. Suddenly I had the Picture below in my mind:

I was like “ughhhh” anyway. I even asked him whether I could get one of the models that were in the store that were only displaying the features of the phone. You see how desperate I was, of course I was kidding, but I really didn’t wanna go back without buying it, as it would be much more expensive in any country. The guy told me what to do to be able to make a reservation online. He was really helpful. As I was going to come here the next day and the day after, for sure,  I also postponed buying an Ipad to one of these days.  Afterwards, I bought a local prepaid phone number from one of the Seven-Eleven stores.

Just before typhoon hit the town, most of the shops had been closed already. What about Apple Store in IFC Mall? It had been closed too. It was weird after seeing the crowd in here  today. 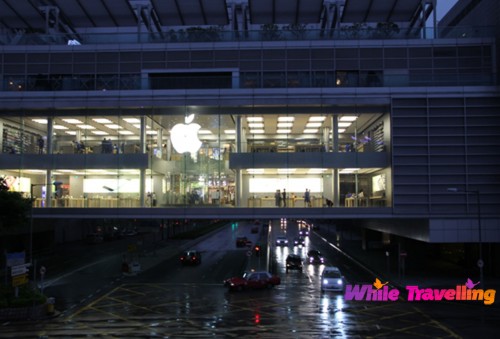 At the end of the day, before going to my room, I asked for help from the girl working at the reception of the hotel to make sure that my Hong Kong number was working and yep, it was all done. She was really helpful.

-Text message was written (iphone 5s) to be send …. in the morning- Checked

-My laptop was open and set the web page as http://www.apple.com/hk/en/retail/iphone/ – Checked

So I was ready for the next day. I was going to be one of the “Early Adopters” ,which is stated in the Technology Adoption Lifecycle, you may recall this from one of your marketing lessons if it is your major. Actually, this diagram is so important that it is telling us… Just kidding, of course I am not gonna give any marketing lectures here, but yeah this is an important diagram anyway.

The race for an Iphone 5s in Hong Kong!

The big day started with my alarm ringing like crazy and finally I woke up. Within seconds my concious came back, I checked the time, it was 5.48am, and I jumped out of the bed, got my phone and laptop,  refreshed the page and got this beautiful message: 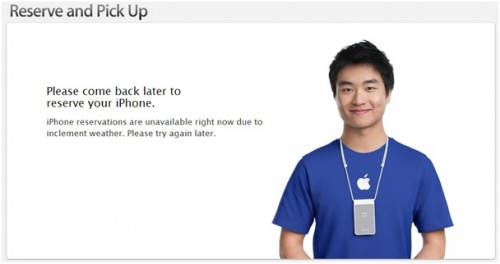 As the typhoon reached to level 8 which was the worst in 35 years ( but 9 and 10 are the most dangerous ones). So the big day was going to be the next morning.

The race for an Iphone 5s in Hong Kong for the second time!

The next day in Hong Kong, with only 3 hours of sleep, I was awake again at 5.48am and I was literally running in my small hotel room from one corner to another to find the charger of my computer. I refreshed the page, sent the text message, got the code in 5 minutes and moved forward. In the next page, I wrote the code and I was able to choose the store, and the next was to choose the color of the phone but the buton was inactive. It didn’t let me go further and when I resfreshed the page, I got another beautiful message: 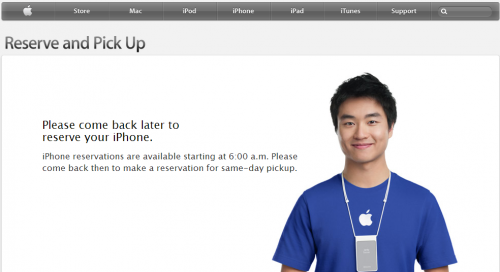 I think everyone was awake at that time. So I couldn’t buy it on the third day either. During the day, I stopped by IFC Apple Store and asked why I couldn’t proceed further eventough I got the code. Again the answer was “surreal online demand”.

I tried the next day and the day after it. I even went to the reception of the hotel and asked for to use the phone number of the girl working at the reception. She told me that two other foreigners asked for the same thing yesterday and I was like “Oh noooo! Why couldn’t I think about this earlier? I tought that my number would work”. I tried again and again and I gave up. Anyway, I accepted not getting one and kind of sad as well, as it didn’t go as I planned.

The day before I leave, I went to the IFC Apple store again and got my ipad retina display with 32gb wifi to only 7000 Hong Kong Dollars (As of September 700USD). To keep in mind, Ipads with only wifi feature(not the ones that have the simcard feature) have the international warranty. 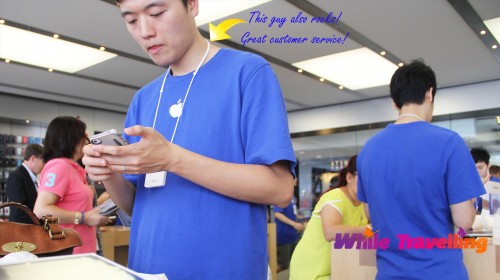 In the morning of my last day in Hong Kong, one of my friends sent me a message on Skype asking what I was doing in Hong Kong. As we were talking, he told me to get an iphone 5s. I told him that I tried a lot but couldn’t make it and I was sad to go back without having it cause I was never gonna pay double for it in any country. Surprisingly he has a friend in Hong Kong who was selling iphone 5s. My friend made sure that his friend had the phone on hand at that time. I was like “Oh my God, reallyyy!!Again, perfect timing!! Thanks for one more time Kral.

In one hour we met up with my friends’ friend and I got my Iphone 5s 16 gb black color for 840 American Dollars which was 100 American Dollars more expensive than in an Apple store in Hong Kong, but I was more than OK. When I asked about the gold color and 32 gb. He told me that it was impossible to get it even from the website. So, again I was happy at the end of the day. I was getting happier when I saw the price of it in the duty free of DOHA Airport which was 1200USD and the price in turkey which is 1550USD. By the way, when you buy an iphone in Hong Kong, they won’t give you an international guarantee, therefore the guarantee of an iphone is only valid in Hong Kong, so better to keep your iphone safe and sound with you.

—-FOR MY TURKISH READERS HERE COMES THE TURKISH VERSION——– 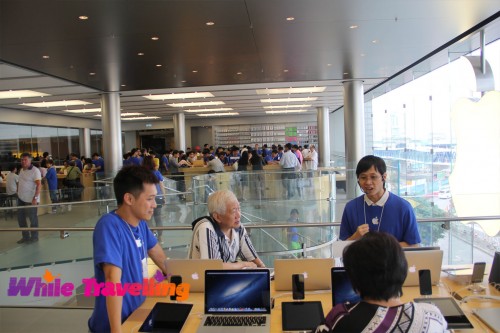 You are beautiful today! Don’t let anyone convin

Looking at the most iconic buildings of Lujiazui,

Getting back to my healthy eating🙌

The system is having a breakdown and I believe tha

I simply love to see how people unite and work tog